I hope everyone had a great Memorial Day weekend. We headed down to the lake for some much needed relaxation! For me, MDW is always the unofficial start to summer. The weekend kicks off a season full of outdoor activities, including grilling out and hanging by the pool. Although, it’s not officially summer for a few more weeks, I’m already adding beach trips and days at the lake to my calendar.

A few weeks ago Nick, my family & I headed to our beach house for some much needed relaxation! My parents did a lot of reno to our beach house this past winter, including adding a pool and hot tub so now we have even more of a reason to head there this summer! Obviously my sister and I were excited about fun pool floats… we immediately ordered pizza, donut & watermelon floats for the ultimate relaxation when hanging by the pool! Today I wanted to share some of my favorite pool floats & beach tote that are perfect for summer! 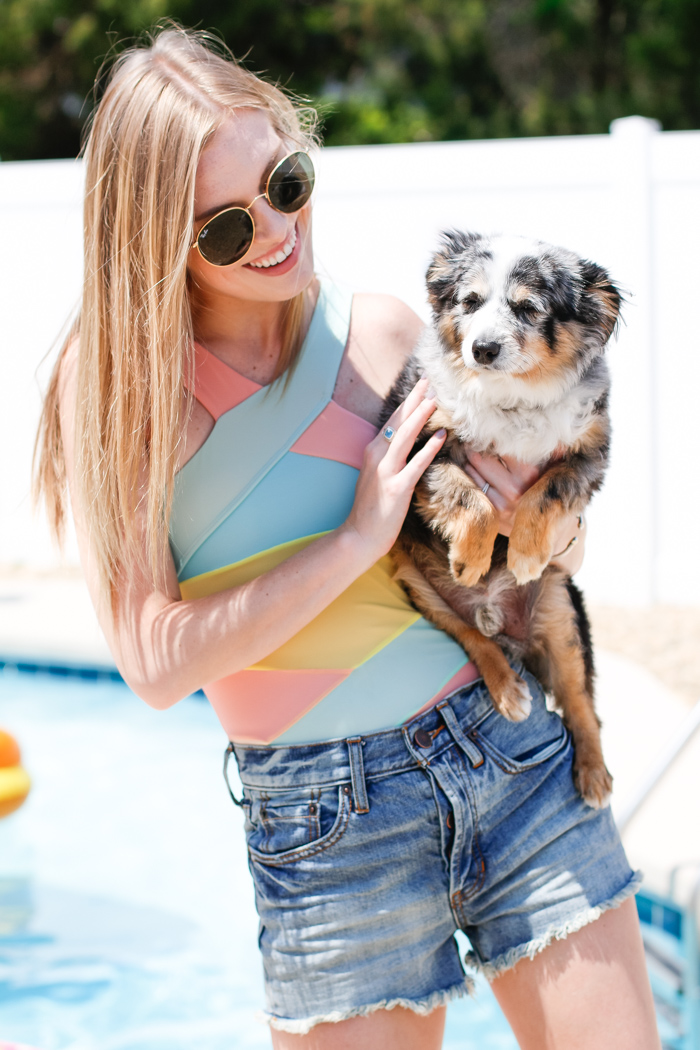 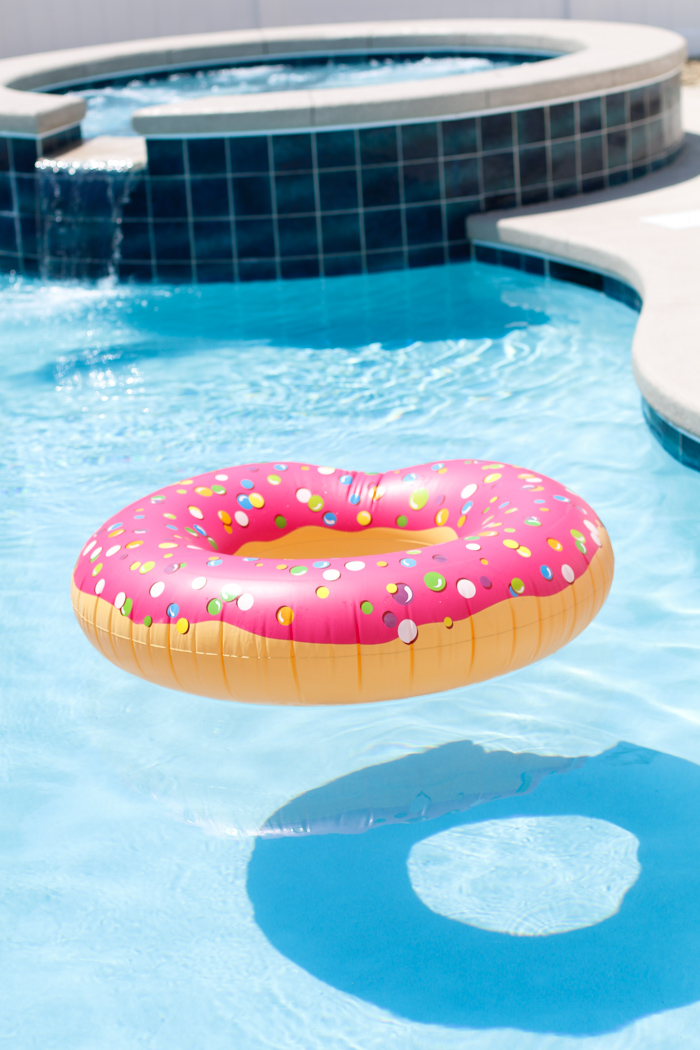 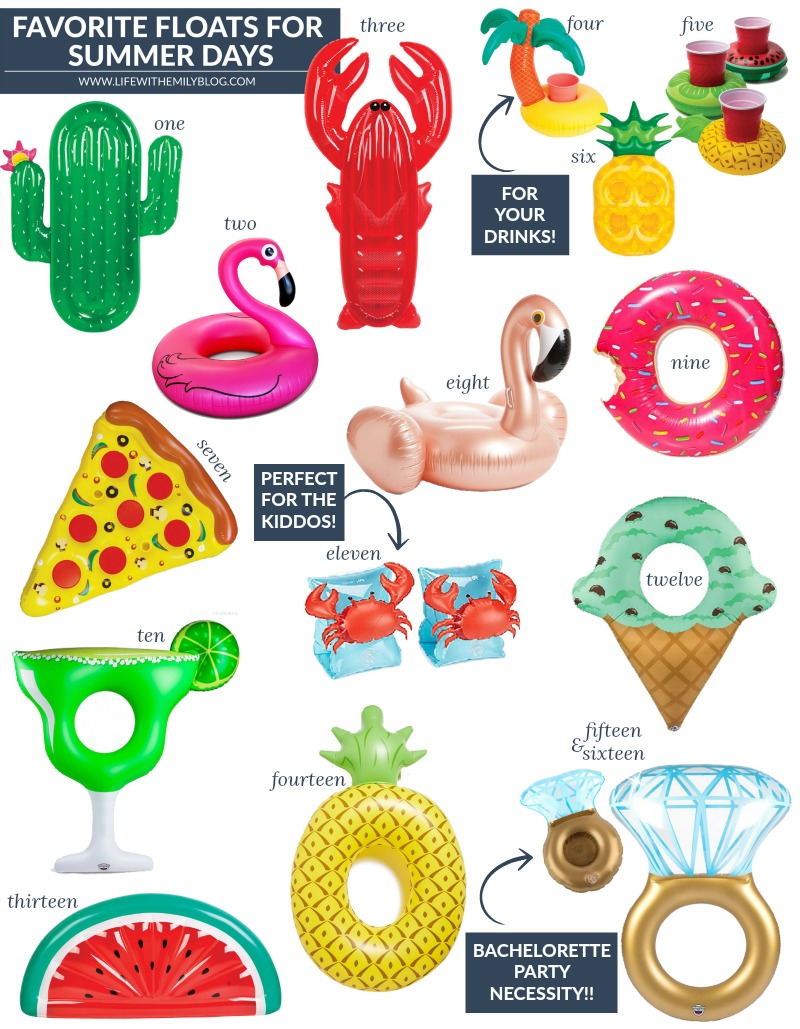 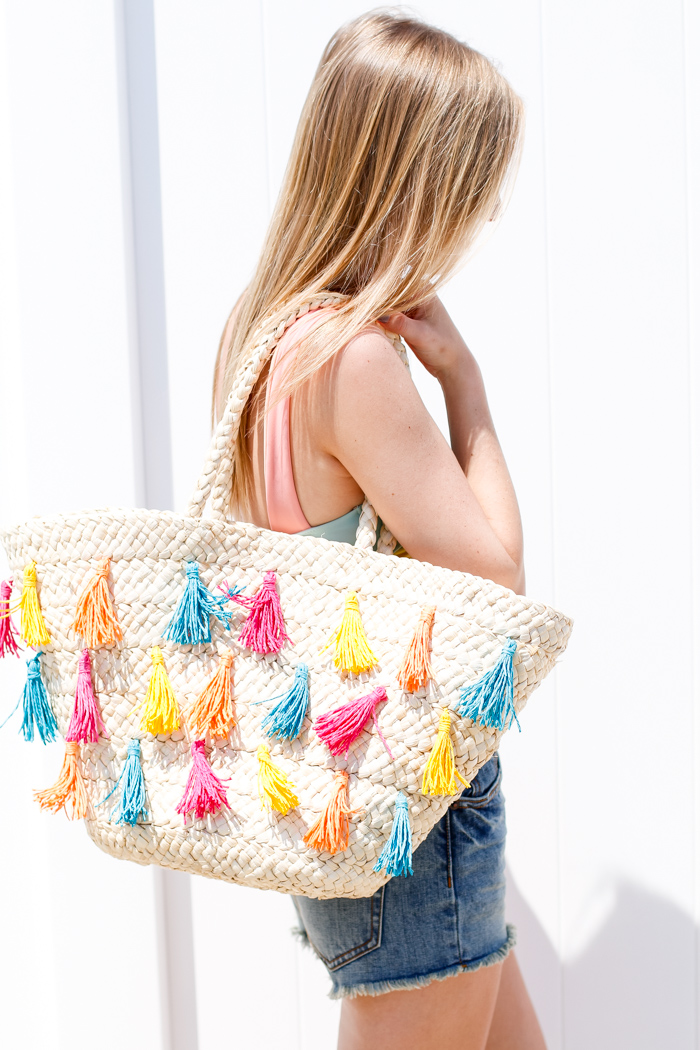 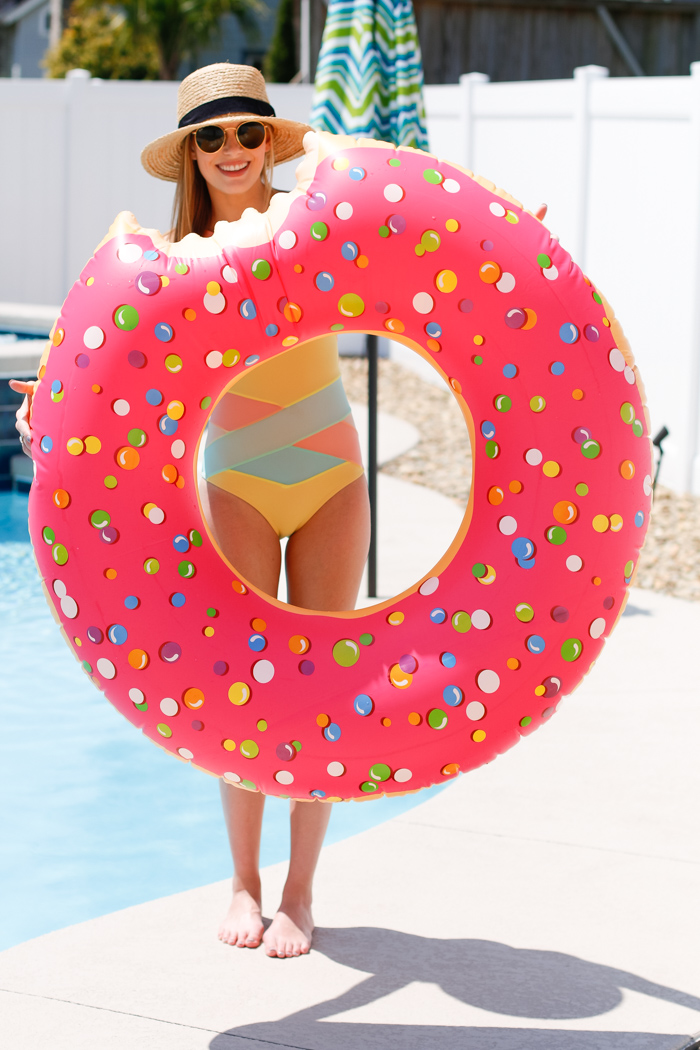 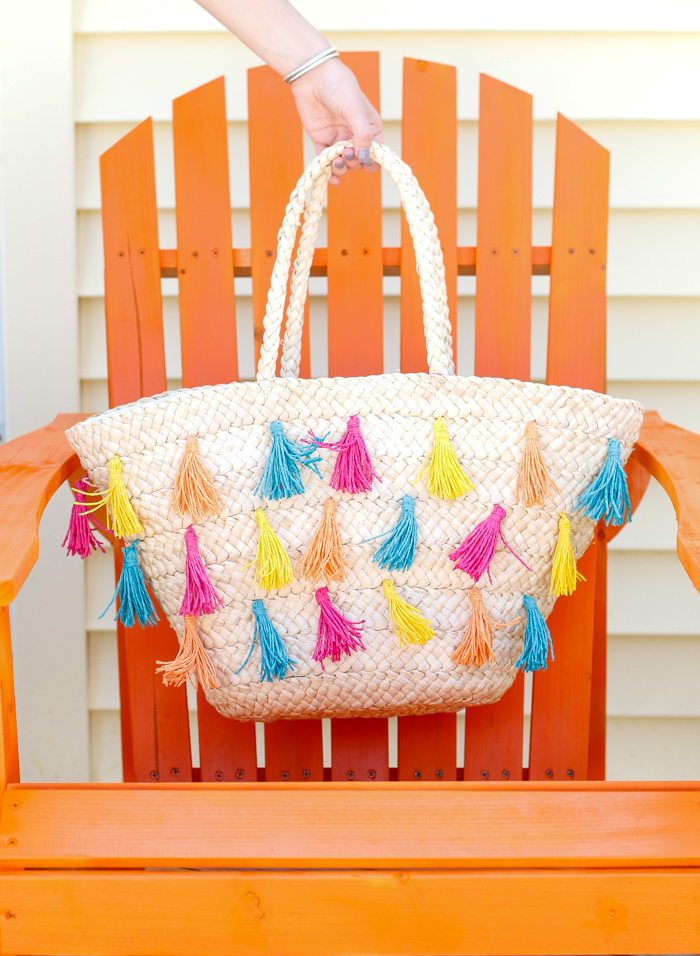 The “lasts” you experience as a mom are just a

file under: things that make me happy 💕 tiny be

slow Saturday morning with my little love in our m

one week until Christmas!!🎄 our annual @minted