It’s no secret around here that I’m an avid reader. Last year I made reading a priority and read 100 books. This year I plan to keep up the momentum and read as much as I can! A lot of you expressed that you wanted to read this more, so in an effort to help you accomplish your goals I am rounding up some of the most anticipated books of 2019! Whether you’re looking for a fun, light read, a serious historical fiction book, or want to get lost in an anxiety-inducing thriller, there are PLENTY of books in this round up for you!  Happy reading! 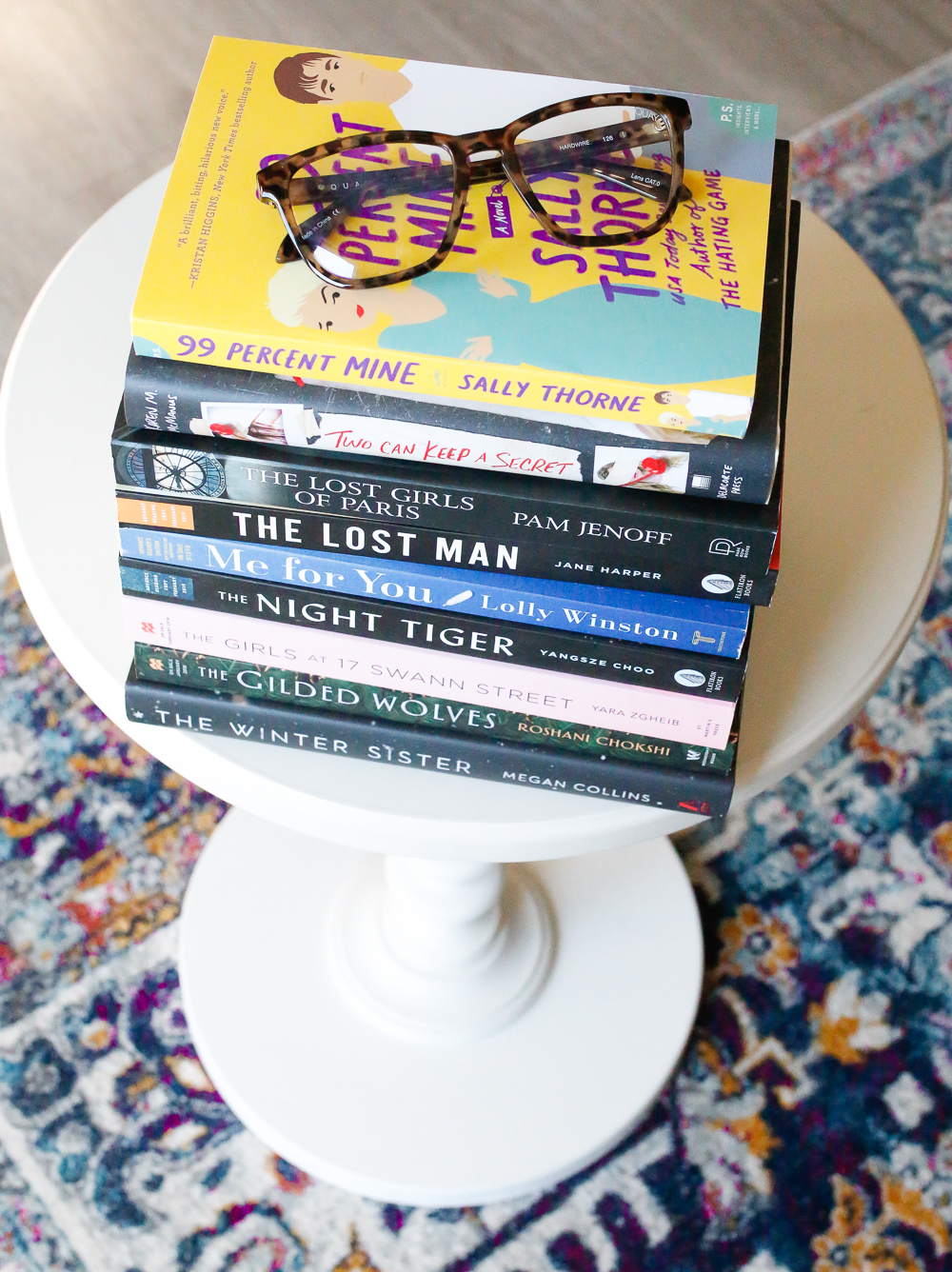 A new year is so exciting to me for many reasons, but one being all of the books that are released throughout the year! 2018 proved to be a really great year for books (read my post of the 30 best books I read in 2018) and it’s looking like 2019 might just top it! There are a lot of great debut authors in the mix as well as new releases from my favorite authors like Christina Lauren, Taylor Jenkins Reid, Elin Hilderbrand, and Lisa Gardner to name a few! It was nearly impossible to narrow the list down to 50 books, so rest assured there are many, many more releases that are sure to be hits. These are just the ones I am excited for and think are going to be really big hits among readers.

P.S. all of the publishing dates are subject to change, but these are the dates provided when I was writing this post! An * indicates the book is available in-stores and online now! All books are available for pre-order as a physical book or e-book. Happy reading! xx

I OWE YOU ONE by Sophie Kinsella (February 5)*

THE GIRLS AT 17 SWANN STREET by Lara Zgheib (February 5)*

ME FOR YOU by Lolly Winston (March 12)

THE BRIDE TEST by Helen Hoang (May 7)

THE SOUTHERN SIDE OF PARADISE by Kristy Woodson Harvey (May 7)

DRAWING HOME by Jamie Brenner (May 7)

THE UNHONEYMOONERS by Christina Lauren (May 14)

STAR-CROSSED by Minnie Darke (May 21)

THE FRIENDS WE KEEP by Jane Green (June 4)

MRS. EVERYTHING by Jennifer Weiner (June 25)

THINGS YOU SAVE IN A FIRE by Katherine Center (August 13)

FIVE FEET APART by Rachael Lippincott (November 20, 2018)
*a movie is coming out in March, so added it to this list since it’s gained popularity!* 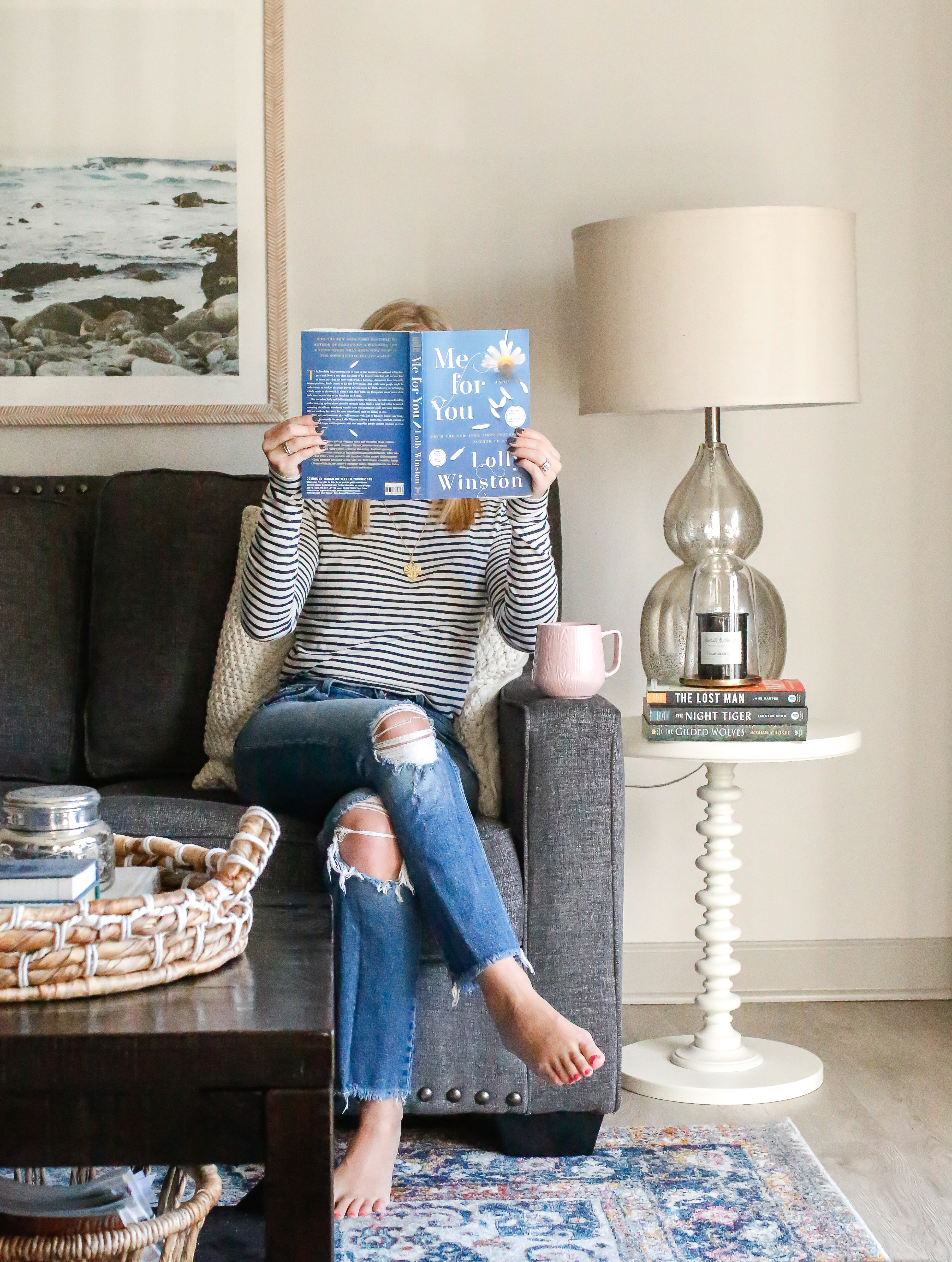 THE LIGHT OVER LONDON by Julia Kelly (January 8)*

THE LOST GIRLS OF PARIS by Pan Jenoff (January 29)*

THE AGE OF LIGHT by Whitney Scharer (February 5)*

THE HUNTRESS by Kate Quinn (February 26)

WHEN WE LEFT CUBA by Chanel Cleeton (April 9)

MISTRESS OF THE RITZ by Melanie Benjamin (May 21)

RESISTANCE WOMEN by Jennifer Chiaverini (May 28) 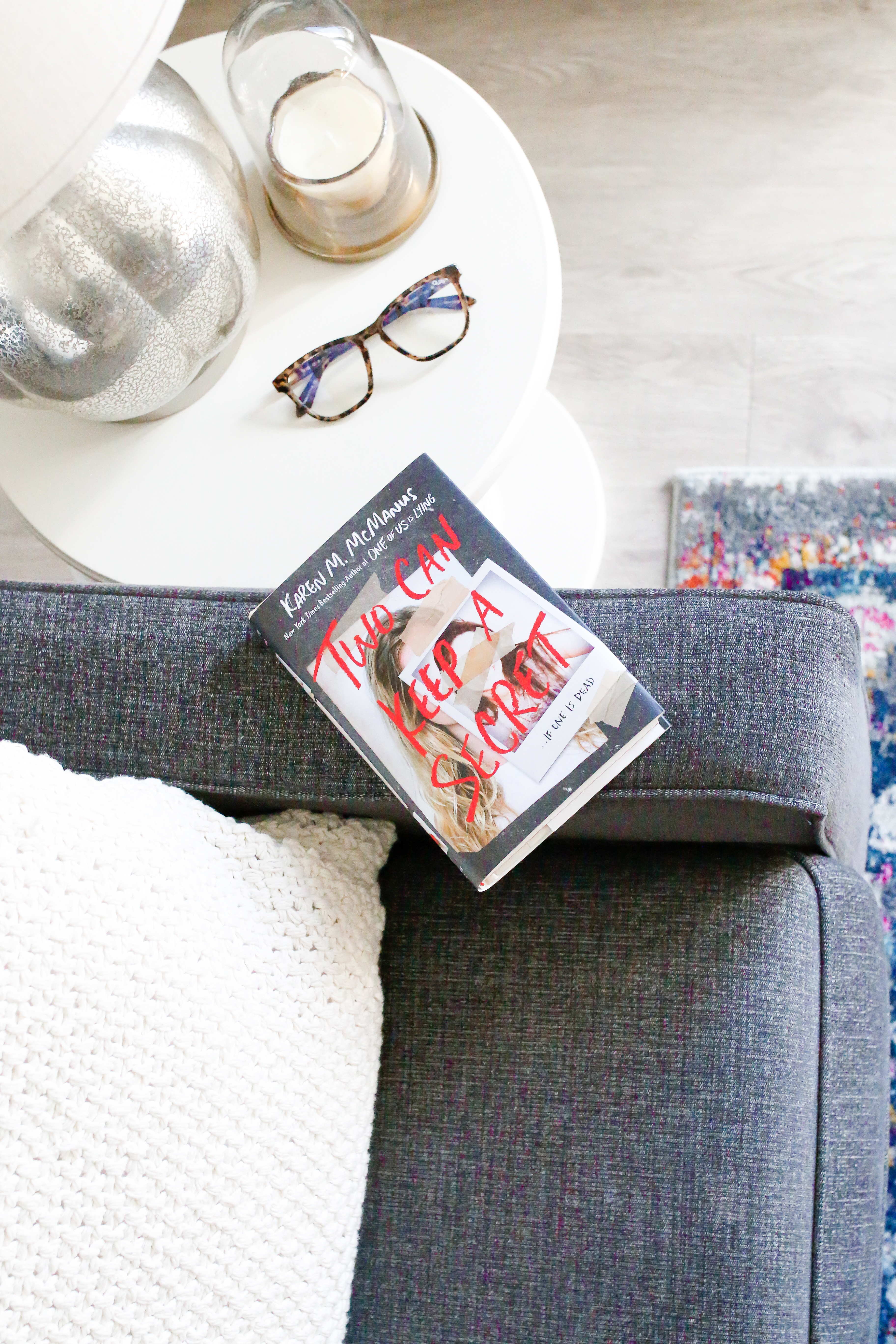 TWO CAN KEEP A SECRET by Karen McManus (January 8)*

THE SUSPECT by Fiona Barton (January 22)*

FORGET YOU KNOW ME by Jessica Strawser (February 5)*

BEFORE SHE KNEW HIM by Peter Swanson (March 5)

THE MOTHER-IN-LAW by Sally Hepworth (April 23)

THE INVITED by Jennifer McMahon (April 30)

THE LAST TIME I SAW YOU by Liv Constantine (May 7)

STAY SEXY & DON’T GET MURDERED: THE DEFINITIVE HOW-TO GUIDE by Karen Kilgariff and Georgia Hardstark (May 28)

Shop Tights, Activewear, Booties, Speakers and more. Get this widget.